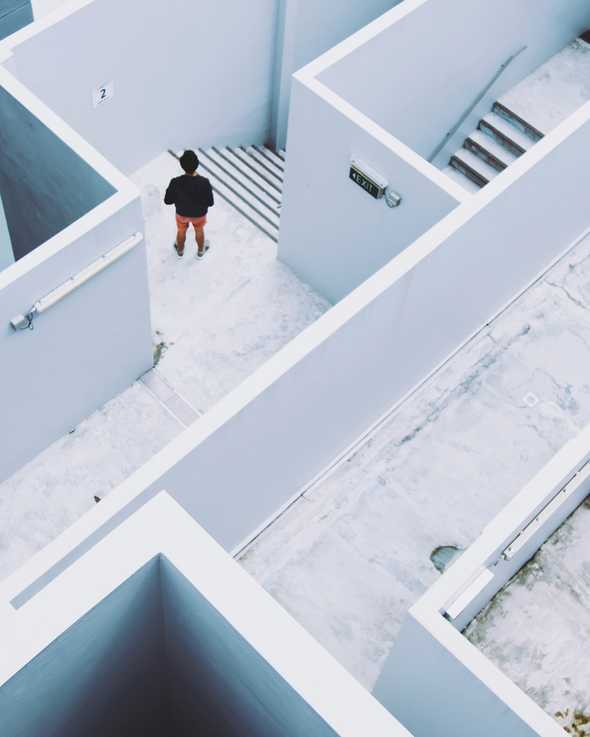 So in programming, there is a concept called failing fast. It usually deals with testing the code and figuring out what doesn’t work first until you get to your desired result. For instance, a login form. In order to check if your password has the proper protections on it (special chars, uppercase/lowercase chars, numbers, etc.), you would try all the sequences of password without those protections first and then keep inputting it with more and more protections until the password finally passes through and you have logged in.

You essentially found out all the failures first and you were able to achieve your desired result after finding out what was wrong. This concept of failing fast is a pretty essential tool in programming in that it makes your code more secure and easily testable. You have navigated all routes and all possibilities (hopefully) and your users are better for it.

So I have gotten the concept of failing fast down pat in the programming sense, but I wish I also had a way to use the same concept in life. This is probably going to turn into my own rambling or a rant of sorts, so bear with me.

So failing fast in life doesn’t make sense in the slightest but if there were a way to CTRL+Z a situation and redo it with a better result, I would probably want that to be my super power if I ever was granted one.

Better result is a little subjective though. I do know that time is linear and you only get one choice at one point in time at any time and place so who knows if the result is actually better if done a different way.

Last sentence was a bit confusing so I’ll help with a little example (might not be a good example). Say, you have a choice of picking what route you want to take to work. There are three routes with small changes between each of them. You consult Google Maps to tell you how long each route will take and it tells you that all three are about the same considering traffic and such.

So you pick route A today because its the first one and you don’t particularly care which one you take. Well, you take route A and you hit all the red lights and almost get into an accident. On that day, at that particular moment, perhaps route B or C would be better but how could you have known that?

In life, there is no way to “fail fast” and reset and pick the right choice.

But I think I finally have come around to not being able to “fail fast” in life. I have learned to accept the choices I make in life. If it ends in failure, it becomes a lesson, however hard and hurtful it was to face it.

So I’ll leave the “failing fast” to my day job and let life take its course.